Skip to content
Loading...
Latest news
Is There A Problem?
The Testaments – A Review
Atlantis Found – A Review
How To Be An Atheist Kid To Your Religious Parents
Go Set a Watchman – A Review
GeneralSocial 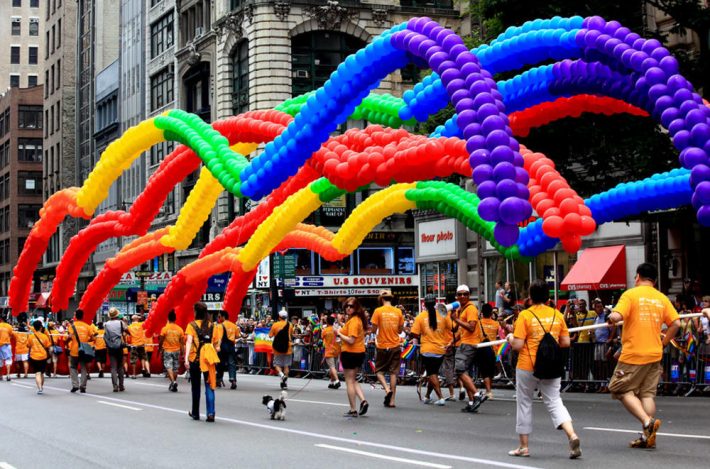 It’s been thousands and thousands of years since human came into existence and is trying to evolve or as many say trying to ‘modernize’ since then. Needless to say, we have evolved, from a caveman, we became ‘civilized’. But I won’t really say that we have modernized. We would have modernized if we would have become more human than civil. 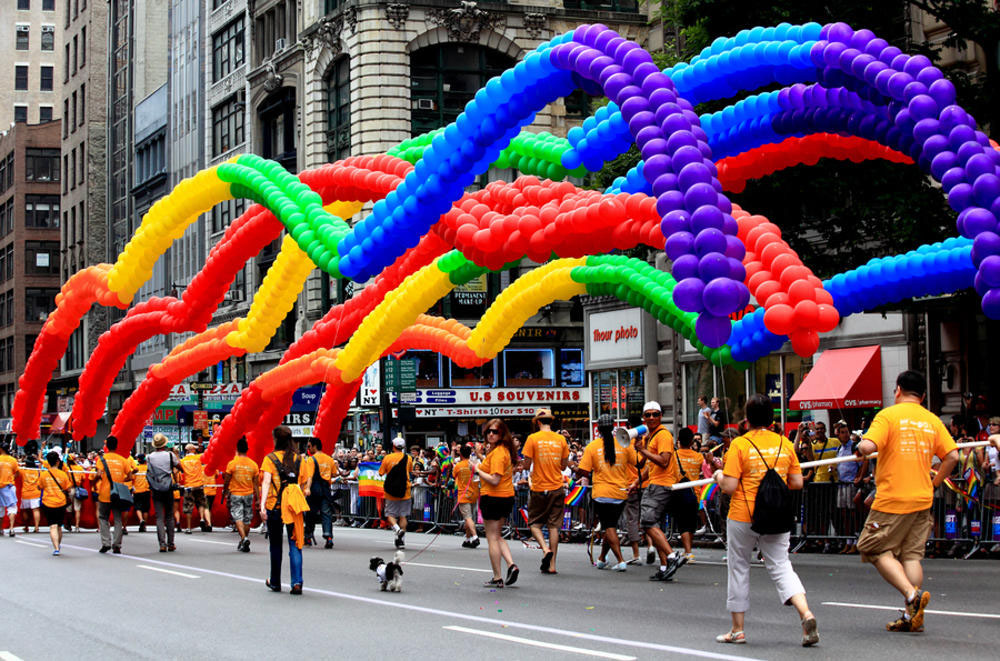 For instance, how many of us will look at a person wearing nothing but rags as a human being? We will either pity the person or we will simply ignore him. Sadly, no one will see him as more than a poor man who has nothing to eat and wear. Many will sympathize but not for once will we think of him as an equal.

Same goes for the people who belongs to the LGBT community. As soon as they tell us that their sexual preferences are a bit different from ours, our whole perception of them changes. Many of us will accept them, actually, many are accepting them, but sadly, none of us will look at them like we look at people who are more like us. Somewhere in the back of our mind, they are no more human beings but they are gay, lesbian, bisexual and whatnot. Suddenly, they are our ‘special’ friends.

But as I said before, we, humans are evolving. So in this process of evolving, something happened. We have started to accept them. We have started to come to terms with the fact that there exists a community who are as normal as we are with the only exception of sexual preferences.

However, we still need to evolve more. Because even though we have started to accept the idea of these people being normal and not retards or criminals, we still cannot accept them seeing together living a normal life.

Say, for instance, the recent Orlando attack. Most of us were more interested in the fact that why did the shootout happened in a ‘gay’ club and whether or not the shooter was a ‘gay’. I mean really people!

How does it matter?

And let’s just forget about this for a moment. We still cannot seem to accept a ‘gay’ couple moving around, holding hands. As long as they are best friends, buddies, bros, they are fine. But as soon as they come out and announce themselves as a couple, everyone starts looking at them differently. Many will talk to them in the same friendly tone they previously used to, but deep down, they are judging them.

And even if these completely ‘human’ couples survive the judging eyes of everyone, then comes the big question. How in the universe are they going to spend the rest of their lives together? Because if they talk about marriage, it is like they spoke some profanity in a religious place.

My own friend, who I cannot name for obvious reasons, belongs to the LGBT community. And he is not planning to come out ever. Simply, because he is scared of the society he is living in. He doesn’t even have the courage to tell his family, his own parents, and loved ones. So in a nutshell, in a few years, he will most probably marry someone who he can never truly love because of the simple fact that we cannot accept him as a human once he comes out. No, he will be another ‘gay’ for us.

He will be another person who we can sympathize with or judge him with our accusing eyes. I accept that there are countries who have given legal permission for same-sex marriage and I also accept that there are couples who are living their happily married life.But can we, the ‘normal’ ones, ever stop looking them as an ‘abnormal’ or ‘special’ or ‘LGBT’ couple? Believe me, even if you feel that you can, you won’t. Until and

But can we, the ‘normal’ ones, ever stop looking them as an ‘abnormal’ or ‘special’ or ‘LGBT’ couple? Believe me, even if you feel that you can, you won’t. Until and unless you treat everyone as an equal, you learn to accept them as a human being, you won’t be able to ever give them the respect that they deserve.

The above article was originally published on Indiansite.com.au