Skip to content
Loading...
Latest news
Is There A Problem?
The Testaments – A Review
Atlantis Found – A Review
How To Be An Atheist Kid To Your Religious Parents
Go Set a Watchman – A Review
Uncategorized

India has been a land full of colors and life. It is the biggest democracy after all.  The diversity of India is so wide that it sometimes seems as if India itself is not able to handle it all. There are conflicts in every country especially when it’s on a verge of development yet, India seems to be way more contradicting than I have ever seen. So contradicting that many have labeled India as an intolerant country.

Laws are important, yes. But laws should be reasonable and should be in sync with other existing laws. There are some pretty weird laws in India that have got me wondering if whether or not India is a true democracy. Here are five completely unjust laws which have been justified and implemented for a long time now. 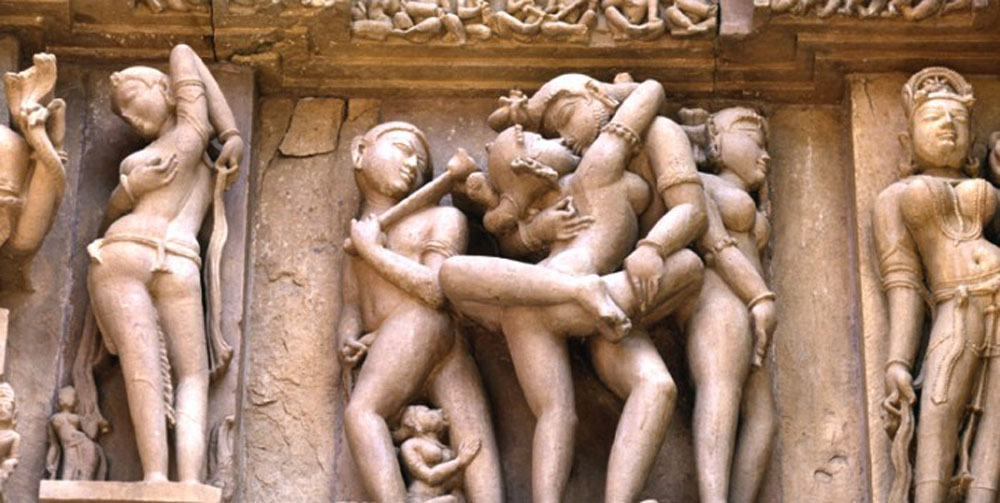 India is indeed a very religious land. Seeing temples and mosques at every other corner are very normal for all of us. We have, indeed, shown a rich culture through this religion. And it is appreciated worldwide. However, this religion has forbidden all its followers to speak about sex publicly. Or so they believe.

Indian Government has taken this so seriously that they banned bikinis in Goa, they banned ‘Fifty Shades Of Grey’, they banned consensual sex. They even banned sex toys. Sex may be a taboo subject (even though the importance of sex education has been acknowledged by all the countries including India) but it is no crime. Everyone has a right to pleasure.

The Government knows the best for their people. However with a law in our constitution which allows to basically rape our wife has led me to believe that Government seriously needs to revise its concepts.

Rape has always been discouraged. Certain protests and demands have followed this brutal crime. Yet, In India, we can have forced sex with our spouse and it is not labeled as rape. So, basically, we are free to rape our wife/husband as soon as we marry her/him. Stupid? Or better Idiotic? 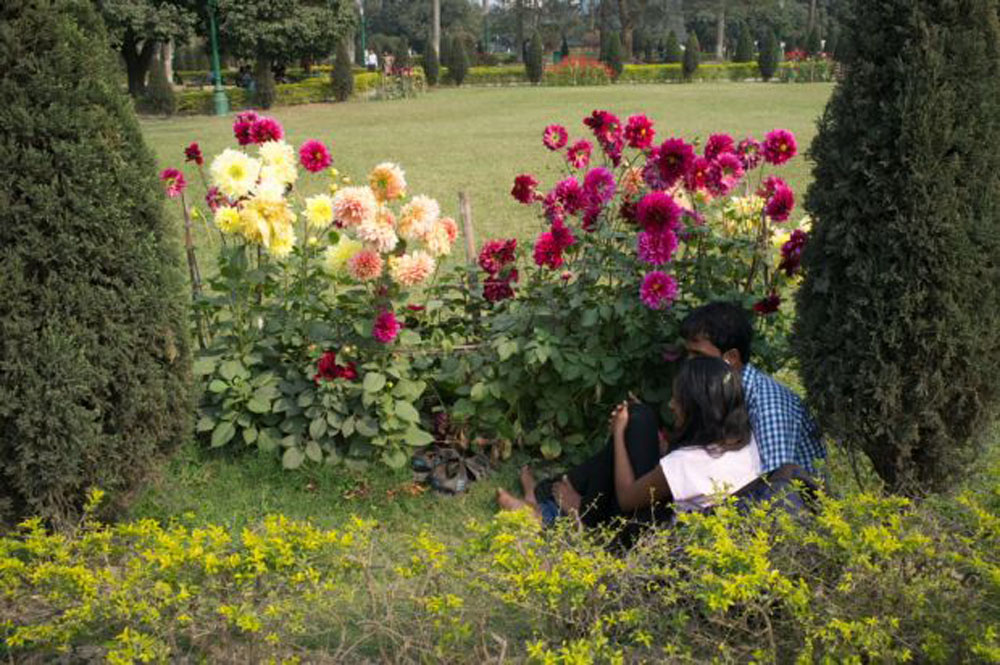 PDA or Public Display Affection has always been discouraged in a country like India, especially if this PDA involves lovebirds. Kissing in public is a crime, though, it’s not mentioned anywhere in our constitution. We are entitled to punishment if we are caught kissing in public.

So, basically, we are committing a crime by being affectionate towards someone we love but there is nothing wrong in causing damage to our environment at all. Irony much?!

We have long forgotten the fact that all of us are human beings. What we see is caste, color, gender and most importantly sexual preferences. India considers LGBT people to be some kind of mentally retarded people.

But, hello, they are very much human with same brains and eyes and pretty much everything as ours except sexual preference and thinking.

What’s more to it is that all this is done under the name of religion. How we should not play with natural forces. Well, sexual preference is not going to change or hinder any natural force. It will only lead to a kind of discrimination that is even worse than what prostitutes in our country are provided with. 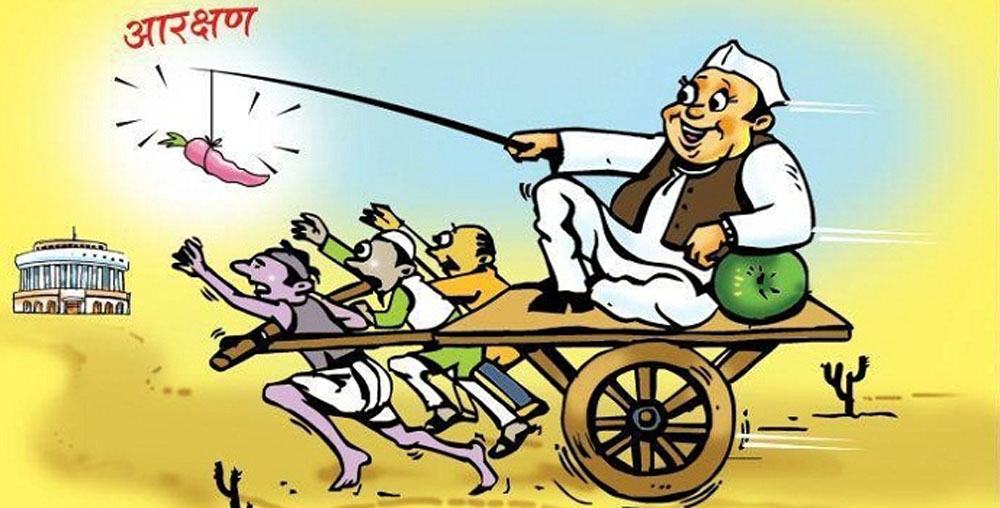 We talk highly of equality and rights. Yet, India is a country with the highest amount of reservations possible. There will be a day when general or as I like to refer ‘normal’ people will have nowhere to go.

This has not only demotivated thousands of deserving candidates but it also has affected the economic condition of our country. Reservations are more based on equity. Yet, these reservations are being misused. The real purpose of introducing reservations have been lost in this race to success.

I can’t say that Indian Government is at wrong here. Because, believe it or not, proposals for betterment are being made. The real problem is the mentality of citizens. If a mutual consent is achieved to stop these unjust laws then the Government will have no choice but to amend and implement satisfactory laws.

We can only hope that we realize that Government works for us and thus, will have to listen to us. We need not resort to violence, we need to demand what’s right. But for that, we first need to choose amongst ourselves of what is right and what is wrong. And above all, we need to ask ourselves,

Is India really ‘Intolerant’ or have we made it that way?

Important Note: This article was originally published by the author here.