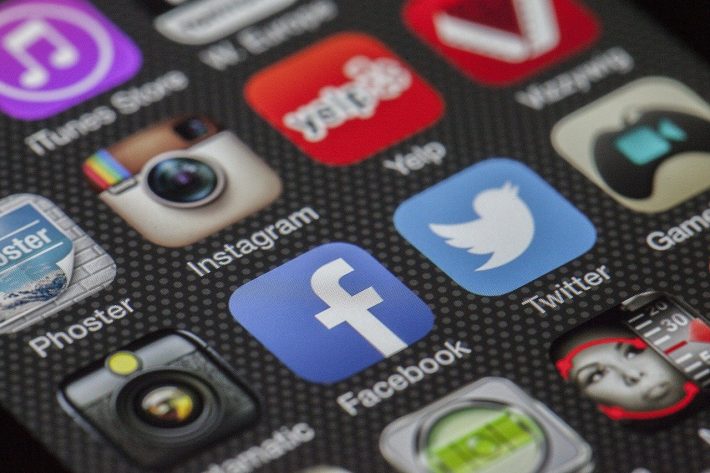 Recently, I watched this documentary titled ‘The Social Dilemma’ based on a friend’s recommendation, and I admit while I have always struggled with the ethical aspect of a computer program and artificial intelligence-based models, it was with this documentary that I was able to understand the actual graveness of the issue. When an inventor tells you that his creation is flawed or being weaponized in ways that are not even conceivable by a majority, then there definitely is a problem.

I have always believed that social media has a huge impact on one’s mental health. Anyone would be affected based on all the perfect and ‘real’ lives flaunted right, left, and center on social media. But I never quite understood how the tools – the social media platforms themselves are a part of the problem other than being a medium to pass on the information. To anyone trying the understand this in depth – I would recommend you to go and watch this Netflix documentary.

Humans being the real products

The problem is not that these tools exist, it is the way their business models have asked them to be. The goal of these models is to get your attention. So, they are just doing their job. They do what they are told to do and therefore, these tools have made some technological companies really wealthy as well as influential. But the question is where does all the money comes from? Advertisers are the major customers of these companies. But why do they give this huge amount to these social media houses? Well, they do so because of the products they get. And what are these products? Humans. Well, more specifically, their attention.

Grabbing one’s attention is a hard task. Advertisers need this attention so that they can get people interested in their products and get them to buy these products. These social media houses with their highly precise and well-trained models give them the required attention.

If you are not paying for the product then you are the product. Our attention is the product, advertisers are the customers.

– From, the Social Dilemma (Netflix Documentary)

With all the technological advancement happening on a daily basis, grabbing someone’s attention is not as difficult of a task as one would think. Your YouTube or Netflix recommendations! Remember the last time you went down that rabbit hole? These models are designed to build such rabbit holes for you, and gives the best-performing rabbit hole. They are personalized to such an extent that you would feel empowered. In reality, it’s your behavior that these models can easily interpret.

What is even scarier? These models can even modify your behavior. It happens so subtly that you won’t even know that it happened to you. This is known as persuasive technology – using technology to change human behavior. This is one of the reasons why conspiracy theories and fake news spread like a forest fire in the social media circle. The models can predict based on your previous search history as to what content would make you stop and engage.

These conspiracy theories, fake news, disinformation – it all forces you to question your identity, your understanding of things, your self-worth. While we might laugh today at people who believe in flat-earth, it might just be that we are being fed a conspiracy of the same impact, and we are not even aware of it. COVID pandemic was one such situation where some people were convinced that it was just some Government propaganda and not actually a pandemic. Some saw it as a direct threat to democracy and freedom.

Who is to blame?

It’s not that while creating these tools, the engineers and scientists were aware of how their invention would be used as a weapon for instigation and challenging the human psyche at its most basic level. The machines cannot identify what the truth is and what a conspiracy is until and unless we collectively can come to an understanding of truth. But all the disinformation and person-specific news we consume, it’s hard to come to one commonality. It’s a vicious cycle that needs to be broken.

It is an existential crisis not because you liked that photo but because you were depressed because of the lack of likes. It’s existential not because you read a weird conspiracy online, it’s existential because a bunch of people consider it to be the truth of life and just went on a violent spree on the street next to yours. It’s happening every minute of every day. It’s an addiction, a drug, and it alters the way you think entirely.

What can be done?

There were no evil intentions, but there was a lack of regulations that led to a problem of such an extent. This lack of imagination that the inventions could be used in such a manner is why we need regulations. Dedicated groups who think of the ethical and moral aspect of such technologies that can alter the most basic beliefs and views of a person. The Interest of the users needs to be prioritized over these companies. We need to design the products, the tools, to be more humane.

It is not my intention to make you feel scared. But being wary is important. Being aware is crucial. Talking about it is a necessity. When you talk about it, you educate others and you also learn from others. Admitting that there is a problem is the first step towards curing it.