Skip to content
Loading...
Latest news
Is There A Problem?
The Testaments – A Review
Atlantis Found – A Review
How To Be An Atheist Kid To Your Religious Parents
Go Set a Watchman – A Review
GeneralReviewSocial 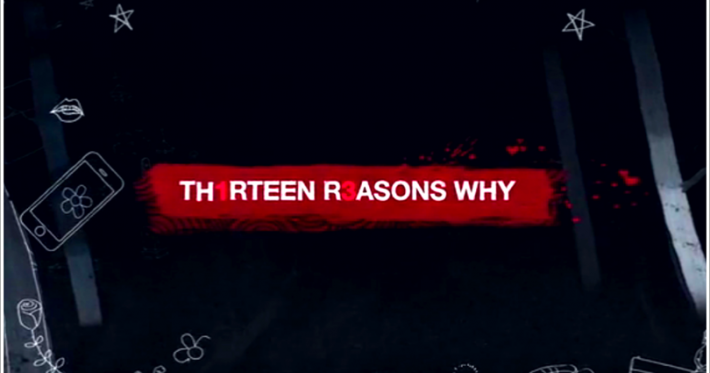 ‘13 Reasons Why’ has become a sensation, especially amongst youth. Relatable is one of the words being used to describe this much hyped about show. In the series, Hannah, a 17-year-old teenager, decides to record thirteen tapes before committing suicide where each tape depicts one reason for her suicide. With 8.6/10 IMDb rating, I cannot question the amazing work of the cast and stupendous graphics. What scares me though is the impact it is making on teenagers. I have found 6 reasons as to why one should be particularly carefully with this one.

We, viewers, have this need to connect to the cast, to the storyline, in order to sympathize with the show. The better you connect, the greater the show is. But with this particular Netflix series, youngsters have started looking for some kind of resemblance. It is a resemblance which goes deeper than the mere need to understand. 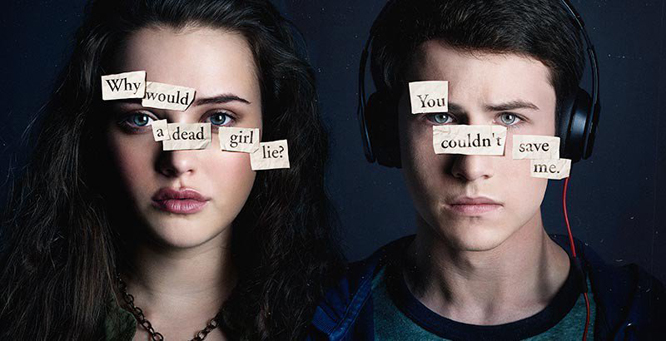 In some twisted way, they are looking for a Clay, or a Jessica, or an Alex amongst their friends. It might sound innocent but is actually way messed up then we want to believe.

The next step after having some disturbing resemblance is comparison. We look for all those scenarios, those incidents that might just equalize to Hannah’s life or any other character’s life. The miserable cheerleaders or the stoned quarterbacks are so attractive to us, that we compare our life to these fictional characters.

Oh wait! Did I say fictional? The mere word doesn’t sit well with the crowd who looks for resemblance or draw some comparison or finds some kind of appeal which brings me to Reason number 3. 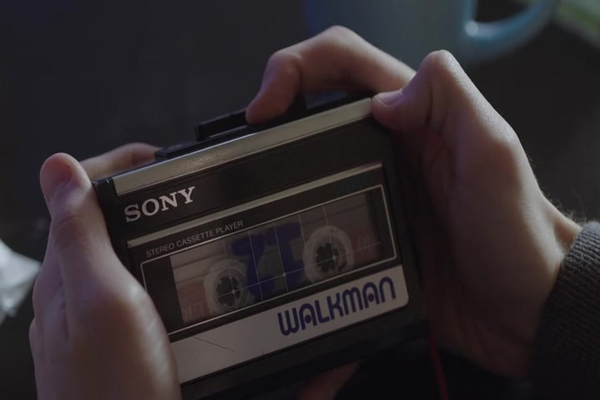 So many things went wrong. So many things could have gone differently if just for one person. These questions, these thousand different much happier scenarios have been a constant reminder of the appeal this show has.

The appeal can grow so much that people might just record their own tapes. For this happened exactly with this 23-year-old guy in Peru. No one knows if this show was his inspiration but it did happen and it frightens me.

A 23-Year-Old Allegedly Copied The 13 Reasons Why Suicide And Left Behind Tapes https://t.co/EMe4INFe45 via @YahooNews

The necessity to do something is one thing but the frustration of knowing that you can’t is something else. This frustration is the next reason why.

Not only can you help Hannah, but you cannot save Jessica either. In fact, you cannot help or reprimand any character in the series. What entails is frustration. This frustration might just be fine as long as we understand the fictional aspect of the series, the moment one tries to channelize this frustration in real life, and things just might go wrong for you.

But it is hard to accept. Acceptance can be good but not when it comes with a sense of helplessness.

It’s good to know that we feel strongly for crimes as grave as rape, but to absorb the sense of helplessness out of it isn’t advisable. Stories are meant to be heard so we realize their morals. We cannot let our real life clash with these made up context, as real as it may sound, knowing that we will be able to accomplish nothing but depression at the most.

13 Reasons Why Your Teen Should Not See This Show #kids game https://t.co/EjTvpSCFKt

We feel it’s the truth of every other teenager. We start to look for Hannahs in the crowd to dismiss this feeling of helplessness not realizing the addiction we start to fall into.

Addiction to anything, no matter what, is bad. And to get addicted to a TV series which we found so relatable or comparable or find an uncanny resemblance to is a warning siren. I cannot blame the show entirely, for it’s trying to depict a particular situation, which could have played out in hundreds of different ways, but it is somewhere in these episodes, that we start to look for either one of the reasons in our own life, or we start to look for people with some of their own reasons. This addiction of finding something or someone is what really worries me.

Did the show justify committing suicide? In my personal opinion, yes, they did try to. You might think differently

I don't think "13 Reasons Why" glamorizes suicide. I think it shows just how many people are affected by the choice. #preventsuicide

But what do we take from the show? Not the need to find one of our own reasons, but to fight bullying and to acknowledge it and to fight it as a group for a single warrior is sure to fall one day, but an army can withhold wars.

The point I am trying to make here is, that the series is a great show but that’s all it is, a show.