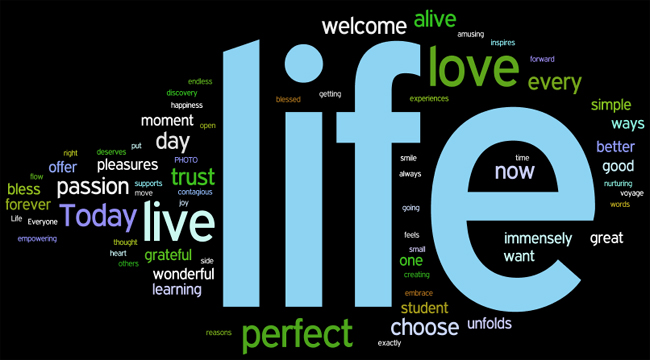 It starts when you least expect it. It starts in those never said accusations, in those never addressed big fat elephants in the room, in that disgusted look in the eyes, in those gaps which words could never fill. It is odd to be a human being, to exist and not to understand the meaning of it. It is so odd that almost all of us have ignored its existence are just fighting to prove our worth. But what is it that we are worthy of?

The doubt doesn’t take too long to find its place in our heart. The seed is sown at a young age when the ‘apparent’ society plays its games with us. Though this society has never really presented itself in a distinguished manner, it comes in form of kith and kin that are our escape from the rest of the world. The ones you love are the ones that hold the power to hurt you. Just how true it is, for we don’t even realize and their innocent queries translate to self-doubt; for their ignorant comparison translates to an unsaid jealousy that destroys a relationship even before it starts; for their generic norms translates to our way of living. When one with he lives, is the one who questions his worth, how would he know the seed has found its home and is about to grow?

Doubt is where the story begins, doubt is when every single action either becomes a desperation or an irritation. You either quit or you obsess. But how can anyone ever help when the problem is not what we see, it is the attitude, the ego, the stubbornness, the generation gap and all that we were told causes problems stand in between? He questions himself every day, he doubts himself every night but an answer is not what he seeks, it is assurance what he craves. But when have we ever got what we look for, it is just the way we walk on. Some fortunate enough stumbles and find a path glorious enough but the majority, the unfortunate ones, are stuck even before they start. But how can one fight when doubt is all he receives and the seed grows on to become a sapling?

All we surround ourselves are not answers but questions, not trust but doubt. They talk of self-respect but how do you respect when amongst all the uncertain and suspicious glances you can hear how much waste of a space you are?

They ask to work on yourself, but how can one work when we can’t think of anything else but to excel? Conquering an art is important but isn’t failing in one to try another equally crucial? He asks the meaning of his life and what he receives is the cruelty of life. He is taught the meaning of Science, Arts, and Commerce. He is given a choice to be good or bad. He is asked to be obedient or notorious because gray lines aren’t enough. But isn’t that how we live? On the brink of gray lines and the edges of good and bad. Ask questions says the one who is reluctant to answer, break the stereotypes says the one who understands the language of marks and grades. Hypocrite is what we call them, but we forget that we build one more in the midst. The plant grows and he is unaware for he is fighting to be a man he once aspired. 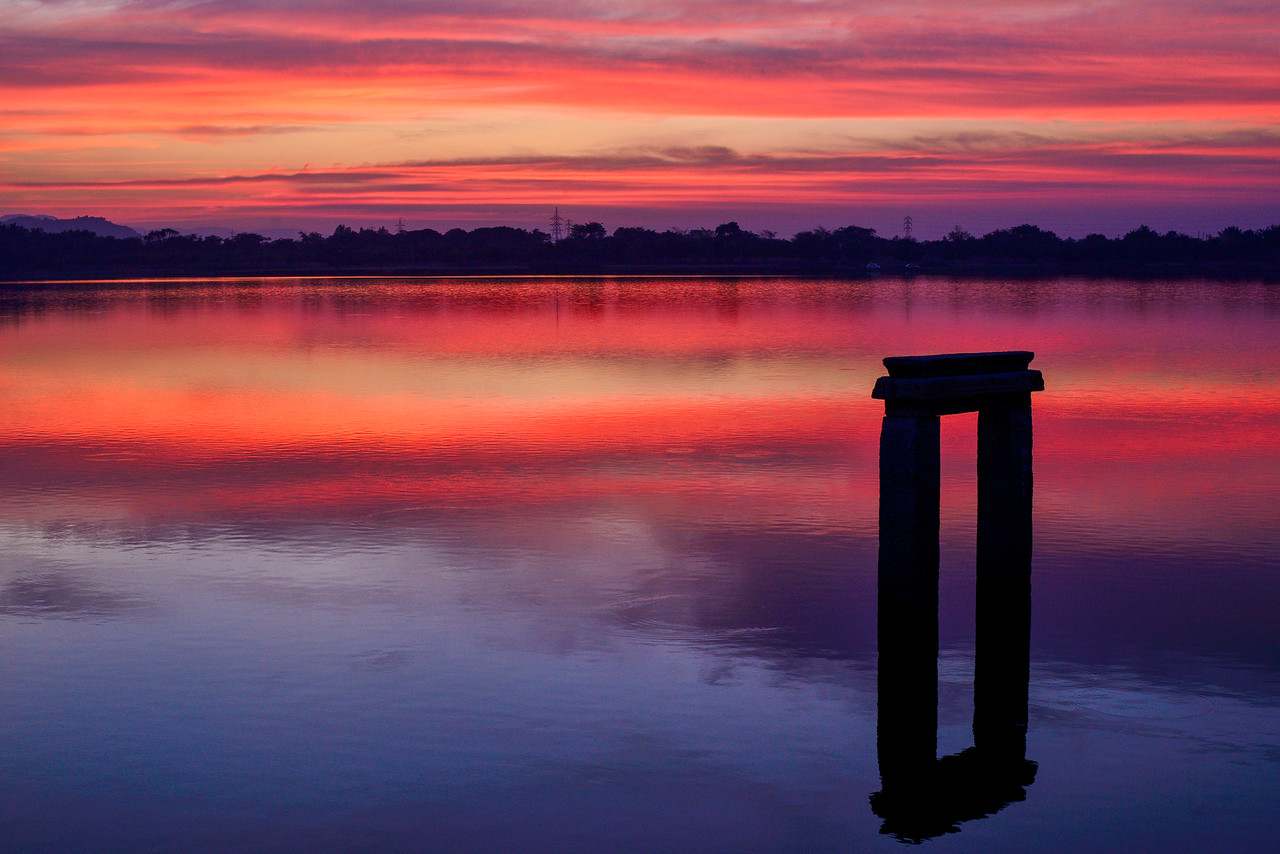 After questioning himself to sleep in the night, to judging others with his supposedly new youth’s vision, is when he is met with the worst of all.

Fear is a weird feeling. It owns you but never realize, it holds you and makes you do things which you believe to be your happiness but is really your distressed self. The end results vary. Those fortunate still live in the fear, working through rather along the stereotypes, making some of their own, finding a way in one way or another to fall in step with the society in their own rebel manner. But those who fall in the middle of this trap, are the ones who have it bad. The questions increase, the peers who were once unsaid rival becomes your source of new horror. They teach you things you don’t want to know, they ask you things you don’t want to answer. They either help you fall in line or throw you even deeper if possible. The luckiest of us are the ones who fall in line without these ‘friends’. But life still has its last move to make for the plant is still not tall enough.

A sense of competition is good but how do you compete with norms that are decades old? How do you make a stance where all you are but the next of someone else?

Now comes the ultimate. The ones who learn to live lives. The one stupid enough to ask suffers. Ask and they will tell you about the people who talk, ask again and they will tell you about the responsibilities you are supposed to hold, ask once more, and you will be answered with the fear of religion, wrath of god, the horror of the world, or the norms of society. If you are not yet full, ask more, they will tell you to make your own way and try your chance. But how do you make a difference when words are mere words, when trust is but a reflection of doubt, when life is but a mere joke of existence. How do you realize the joke, after all, is on you?

The tree has grown and now you ask to be met with silence and glances. But just how unworthy you are to ask more.

Self-harm is a one-way ticket to hell but how does it matter when he believes he is the reason behind all? He breaks but no one knows, for either he is brave enough to not show or stupid enough to shout it to the world, so they can laugh some more. He is not allowed to break, that’s not how it works, but isn’t that all we are, broken from the core?

Principles are not what we live on. They are a representation of our doubt and fear. Our way of accepting being unworthy. Those who are stupid enough, who can’t seem to have values, who can’t seem to accept and move on, are the ones who fall. Fall in those deepest hells that are more comforting than ‘those’ people ever can.

That all it is and that’s all it ever will be. A tree full of doubt and fear sits and helps us breathe. Those who play with the roots now struggles to breathe…