Home Men The Struggles Of A Man

The Struggles Of A Man

Men are considered to be insensitive and complete jerks. They are the ones who have violated women from the very starting. Though, not all of them are like that. But alas! The saying, ‘One dirty fish spoils the whole pond’ is very much applicable in their case.

There has been a visible improvement when it comes to gender equality. Be it education or jobs, women are being motivated. However, we have ignored the situation of men amidst this. Here are five natural assumptions we make about men even before knowing them. 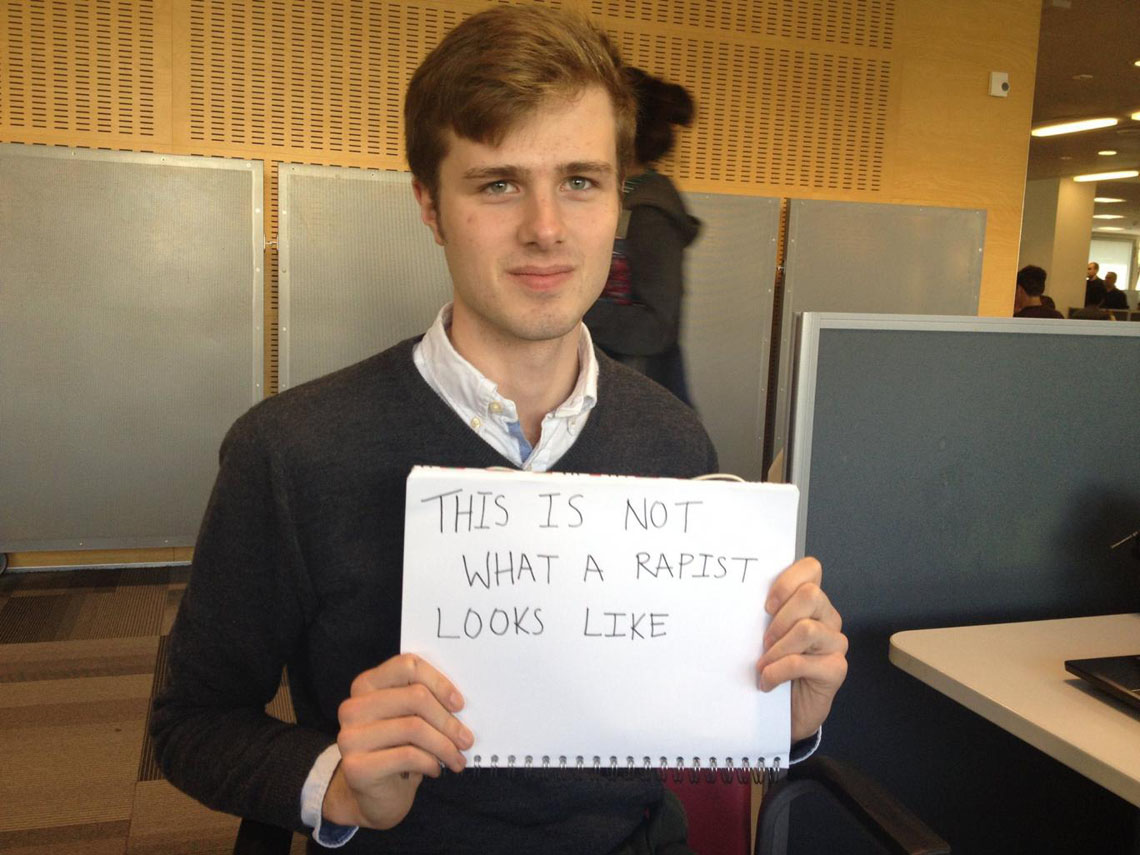 This simple action is a very much appreciated precaution. Simply because men are naturally assumed to be rapists. If women demand to be judged on the basis of their capability and not gender, then shouldn’t it be the same way for men?

I agree that there are men and boys with some brutal intentions. But so are there some girls with similar kind of intentions. The ratio may differ, but it is still there. There are boys who are equally compassionate as a girl is portrayed to be. 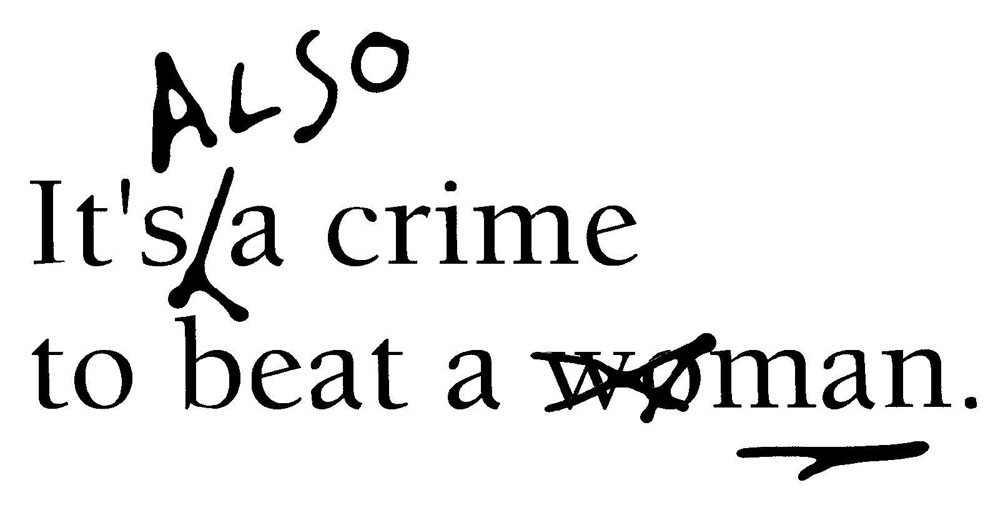 Can’t we just accept the fact that a coin has two sides? If women can be subjected to domestic or sexual violence then men can also be subjected to the same kind of unjust. Men are not only capable of raping someone, but they are also capable of being raped. But portraying this much of vulnerability is a big No-No. 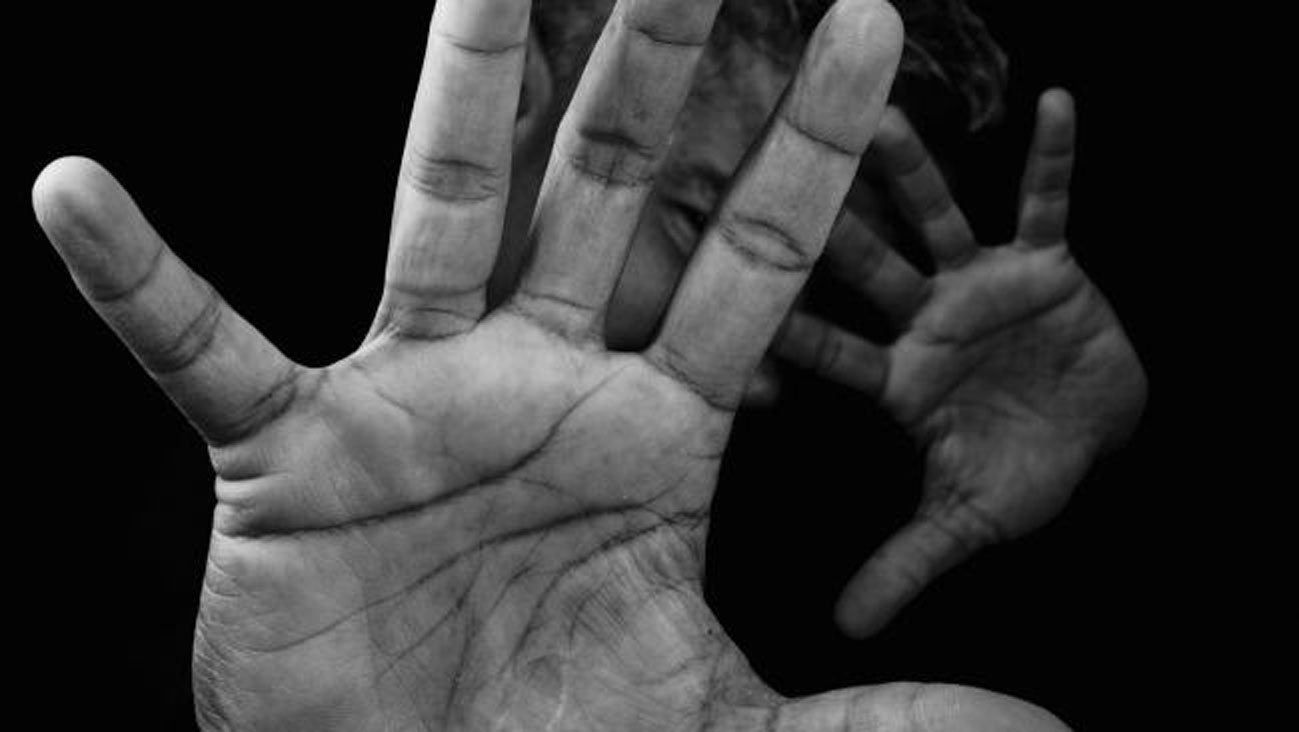 If a man shows any kind of emotion except anger, especially sorrow, then it is considered as a symbol of weakness. A man can never ever cry. If he does, then he is not a man. The amount of criticism a man experience when he shows tears is unimaginable. And the worst part is that most of the times, the highest criticism is received by his own family. 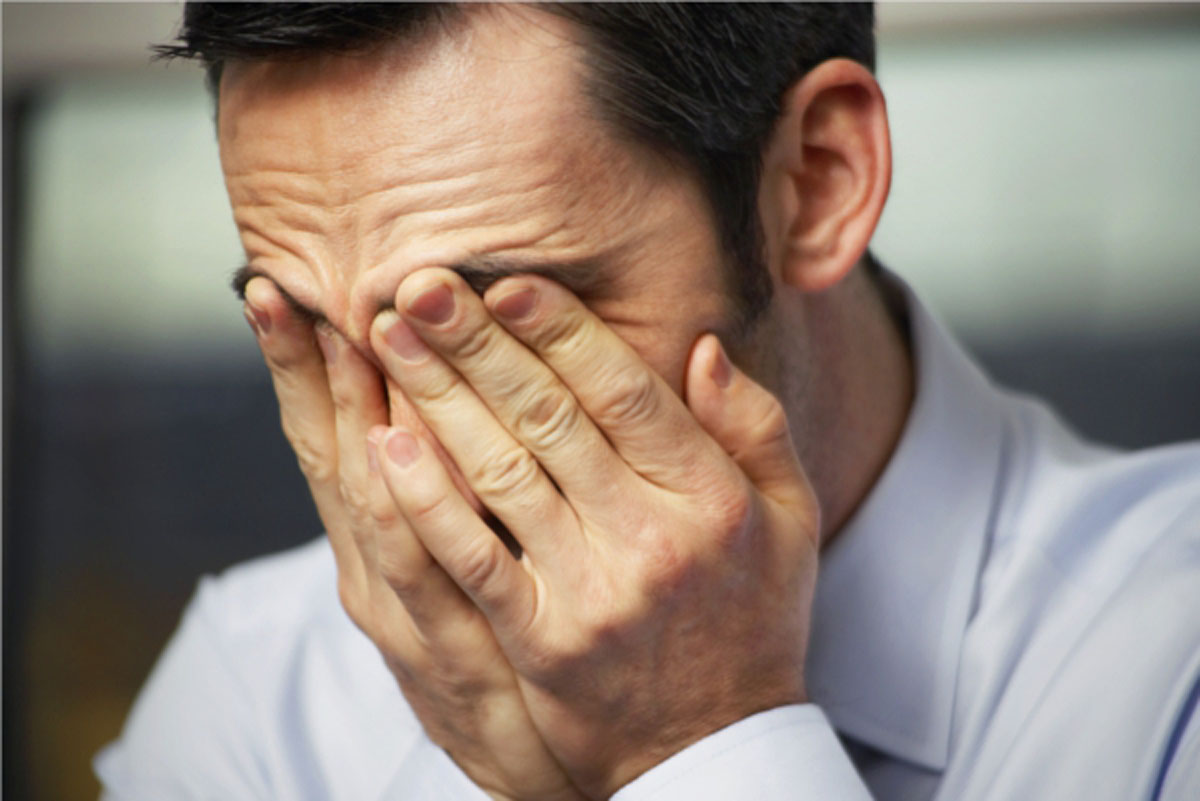 Yes, we talk about equality. We even talk about letting women earn. But why is it that a man is responsible for earning and handling his family. A man can marry a non-earning woman but the opposite is a blasphemy.

A man cannot rely on the earnings of his wife. A man who before marriage, is considered irresponsible and jerk, after marriage, is expected to become the head of the family. Double standards much? 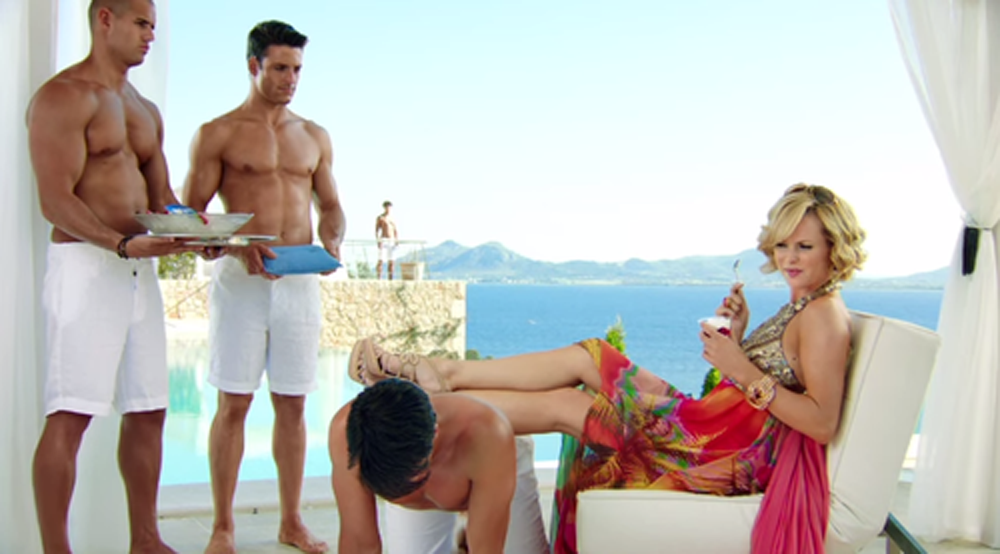 Men are assumed to objectify women. But, then again, men are objectified too. Men are not men without abs and muscles. More the abs, more the nature of his ‘manliness’.

Men talk about women as if they are objects, but women are nowhere behind. You will find them talking about ‘their’ men in the most ‘appropriate’ way. The man has to be a hopeless romantic as well as an emotionless jerk. Isn’t that too much to expect from an otherwise rapist?

Important Note: The above article was originally published by the author here.

Anubhooti Jain, currently pursuing B.Tech in Computer Science & Technology, is known for her creative and marketing skills. She is an avid reader known for her love for writers like Jeffrey Archer, Dan Brown, and Lee Harper. Her friends know her as a Potterhead and her teachers know her as a debater. The girl is completely crazy about books and chocolates.
View all posts by Anubhooti Jain →